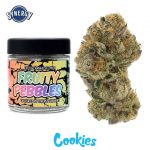 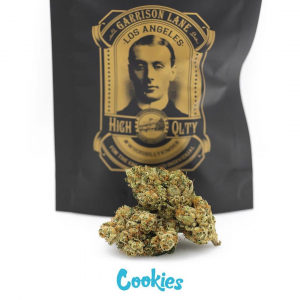 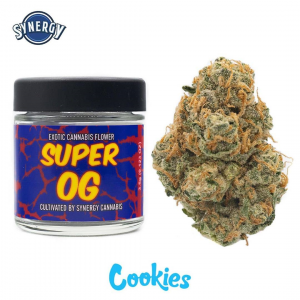 Fruity Pebbles. Because this strain is mostly Indica, it affects the body much more than the mind. This results in a heavy feeling of laziness or sleepiness. It is also described as a very euphoric strain that causes users to feel very happy. Many users report feeling hungry after ingesting it. Several users have expressed caution regarding its intake. Receiving more than a few hits can result in an overwhelming feeling of lethargy, making it difficult to move. The strain’s negative effects include the usual dry mouth and eyes, occasional paranoia, and dizziness. A few people reported having headaches after using Afghan Kush.