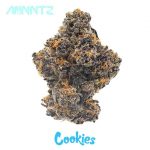 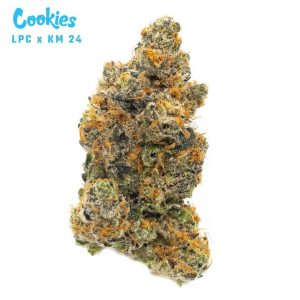 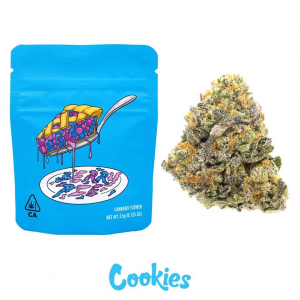 At the time of writing, 33 American states plus Washington, D.C., allow cannabis in one form or another. Twenty-two of these states permit MMJ only. Recent research suggests that 67.5% of Americans now have access to MMJ at the very least. It is a figure that represents almost 222 million people.

Estimates vary as to the number of MMJ patients. The Marijuana Policy Project believes there are 3.66 million ‘state-legal’ patients. California alone accounts for more than half of that figure! If you live in a state where medical marijuana is NOT legal, you risk prosecution for using it.

The level of research into the possible medical benefits of cannabis is growing.

Unfortunately, as it remains a federally illegal substance, performing detailed research into its uses is challenging. It is also against the law to make any medical claims regarding marijuana or any of its cannabinoids. Therefore, sellers can’t suggest it cures or treats any medical condition.

However, for patients with qualifying conditions in legal states, it is a crucial weapon in their quest to manage their symptoms. The United States is experiencing a severe opioid epidemic that claims the lives of approximately 47,000 people each year. There is a growing trend towards using MMJ as a less addictive alternative to pharmaceutical painkillers.

For those who want a non-intoxicating option, there is CBD. There are certain high-CBD strains like Charlotte’s Web, and it is also derived from industrial hemp. While the 2018 Farm Bill removed hemp from the list of controlled substances, it didn’t do the same for CBD. Nonetheless, most states tolerate CBD usage.